Most Common Hebrew Phrases to Get You Started 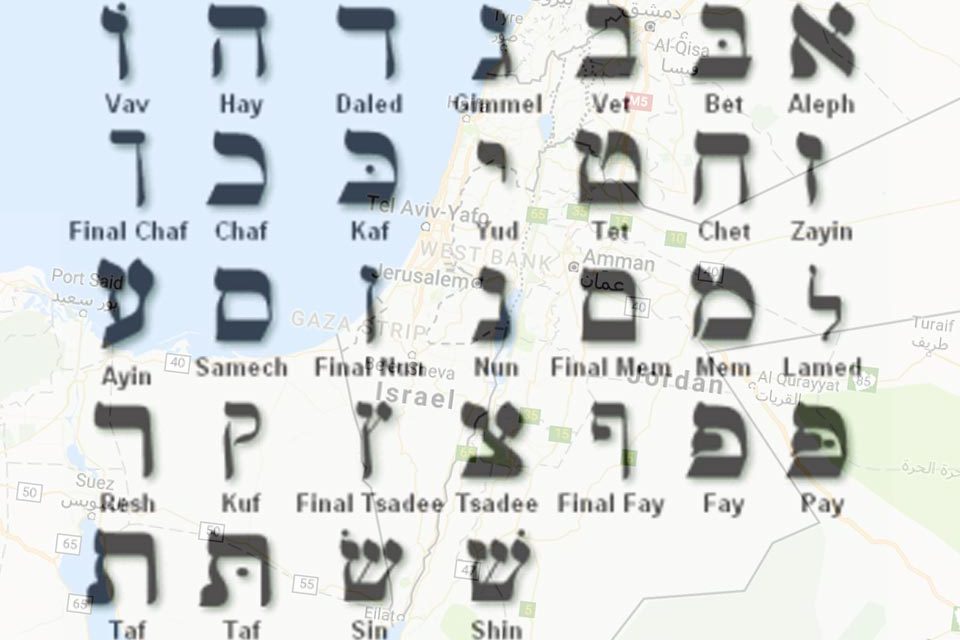 The most common Hebrew phrases (Ivrit) if you want to immerse yourself in the local Israeli culture shared by a local (Israeli). I promise not to bore you with the outdated stuff found in your old Hebrew school books. Just the modern lingo you will hear on the streets. Speak like a native.

The modern Hebrew language is a remarkably unique human achievement. Dating back over three thousand years, ancient Hebrew is the original language of the Bible. As the land of Israel (Eretz Yisrael) was taken over by rising empires, the Jewish people dispersed throughout the world (see more at History of Israel), and Hebrew had become limited to scripture and religious study.

Then something astonishing happened. Linguist Eliezer Ben Yehudah (whose name is commemorated on the streets of Tel Aviv and Jerusalem) devoted his life to the language’s revival and modernization. While Israelis do learn to read the Bible as it was originally written thousands of years ago, millions of Israelis learn Hebrew in its modern form as their native tongue.

Hebrew does have its quirks. It’s written from right to left, so if you’re used to European languages, it does take some getting used to. In many ways, Hebrew is much simpler than many Western languages. There are only three tenses – past, present, and future (who needs more than that?). Like all Semitic languages, most word roots are composed of three letters. The first two letters of the alphabet are the easiest to learn as they are called Aleph and Bet – which is actually where the word for Alphabet comes from.

To learn to speak or write Hebrew can take some time as you adjust to the direction reversal. But if you just want to pick up a few useful phrases before you arrive, definitely take the time. Just remember the pronunciation is very important. If you’re familiar with Spanish or Italian, the accent is similar as the modern Hebrew language.

For simplicity, when we use ‘ch’ in Hebrew words throughout this site, the consonant should be pronounced like a guttural J in Spanish. An apostrophe before a vowel just means a soft separator. For example, the word Na’im is not pronounced as one syllable like the English word ‘name’, but Na-im pronounced as two distinct syllables.

Included below is a quick Hebrew crash course if you don’t want to spend too much time memorizing a phrase book:

Lailah tov: Good night
Ma ha’sha’ah: what time is it (what is the hour)
Rechov: Street
Eich magi’im le… : how do you get to
Yashar: straight
Yamina: to the right
Smolla: to the left
Mayim: water
Yam: sea
Hof Hayam: beach
Meess’ada: restaurant
Sababa: cool

If you’re visiting Tel Aviv or Jerusalem, you’ll find most Israelis do have a basic command of English. As you wander away from the central areas, however, finding your way in English can become more of a challenge. Just be prepared to use plenty of body language and use my crash course to learn Hebrew, and you’ll discover that even a very limited vocabulary can go a long way.