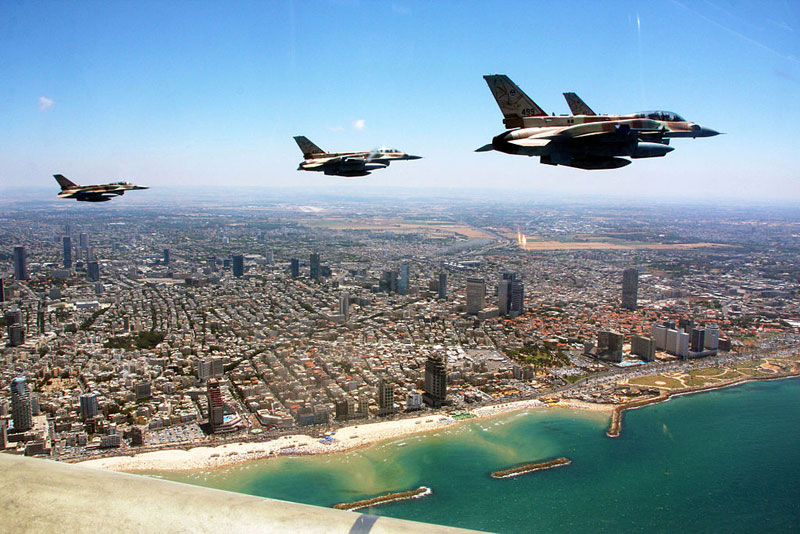 Without a doubt the most popular question/concern for most first time travelers to Israel. I also watch CNN and many of the other mainstream news networks, so I understand how Israel is viewed by outsiders.

If only I had a dollar or even a Shekel for every time I have been asked this question. As a native born American now living/lived in Israel, I do see both perspectives.

My short answer is absolutely YES. Statistically speaking, Israel is safer than the United States and most other developed countries in the world.

What is safe exactly?

Question: When you visit Israel, how likely am I to fall victim to an act of violence?

Answer: Actually, if you want to increase your level of safety from guns, you are much safer in Israel as the murder rate per capita in the U.S. and many other countries  is actually more than double that of Israel.

Question: But guns are everywhere in Israel…

Answer: Yes, true however the gun purchase and possession laws in Israel are infinitely more stringent than the U.S and many other countries. I own a handgun in the U.S. and possess a Concealed Carry Weapon permit as well. I was able to purchase my weapon and ammo with only a five minute background check. That was it. By contrast, I would never be allowed to purchase or possess a gun in Israel. That requires a very special circumstance or level of security which I do not qualify for. I don’t want to enter a second Amendment debate in this Forum but the statistics don’t lie.

Question? What about random acts of terrorism?

Terrorism is a global term now. Mass shootings in the U.S., bombings everywhere. Where is truly safe anymore? Israel is considered relatively safe against global terrorism as well. Of course, we (Israel) are constantly the object of threats and intimidations from those that call for our destruction. But the fact is that Israel has been fighting terrorism for a very long time unfortunately. Fortunately, that means they have become very good at it. When you come to visit, feel secure that the IDF is considered one of the Elite fighting forces in the World. Not to mention, the presence of internal security forces from Police and Shabak (Israeli FBI) as well as  security personal at the airport.

Do you know that you will find an armed security guard with at least a hand held metal detector at the entrance to any area of public gathering including schools, movie theaters, shopping malls, outdoor concerts etc. The absence of such basic security in so many venues in the States continues to astonishes me.

Answer: No citizen in Israel has access to any type of Assault weapon. Period.