Israel Food; The Melting Pot and Salad Bowl of the Mediterranean 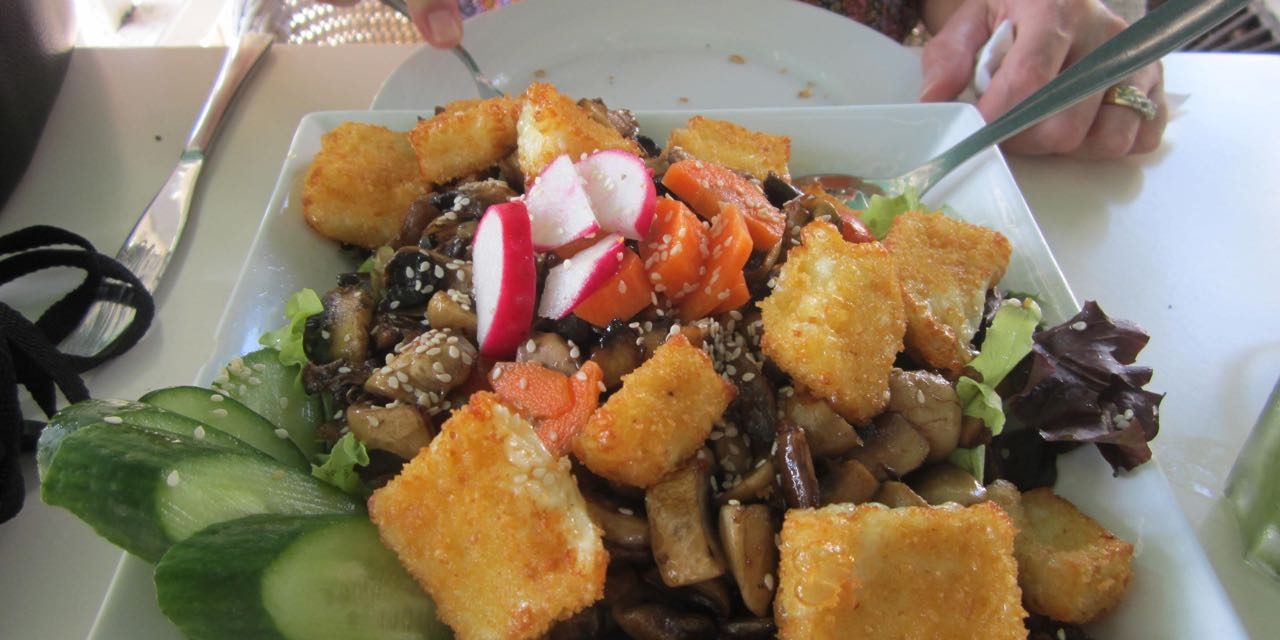 Israel food, featuring an ethnic melting pot of culinary delights from all over the world, is as diverse as its people. Because Israel is such a young country, modern Israeli food recipes are derived from generations of immigrants from six continents.

As far as variety, Israel has it all. From traditional delights such as Falafel and other Israel street food to world class Kosher Wine, the Israeli food offers some of the most delectable and utterly scrumptious dishes I have ever tasted.

Please see some more of our best pictures of Israeli food.

The Origin of Israel Food

The Israeli food scene is quite sophisticated and in step with the latest trends. In fact, many of Israel’s leading chefs have studied and apprenticed at some of the finest restaurants in the world.

Israeli cuisine is quite unique primarily due to its Mediterranean influences. Similar to cuisine from countries such as Turkey, Greece, and Spain, Israeli food reflects the climate and geography of the region. 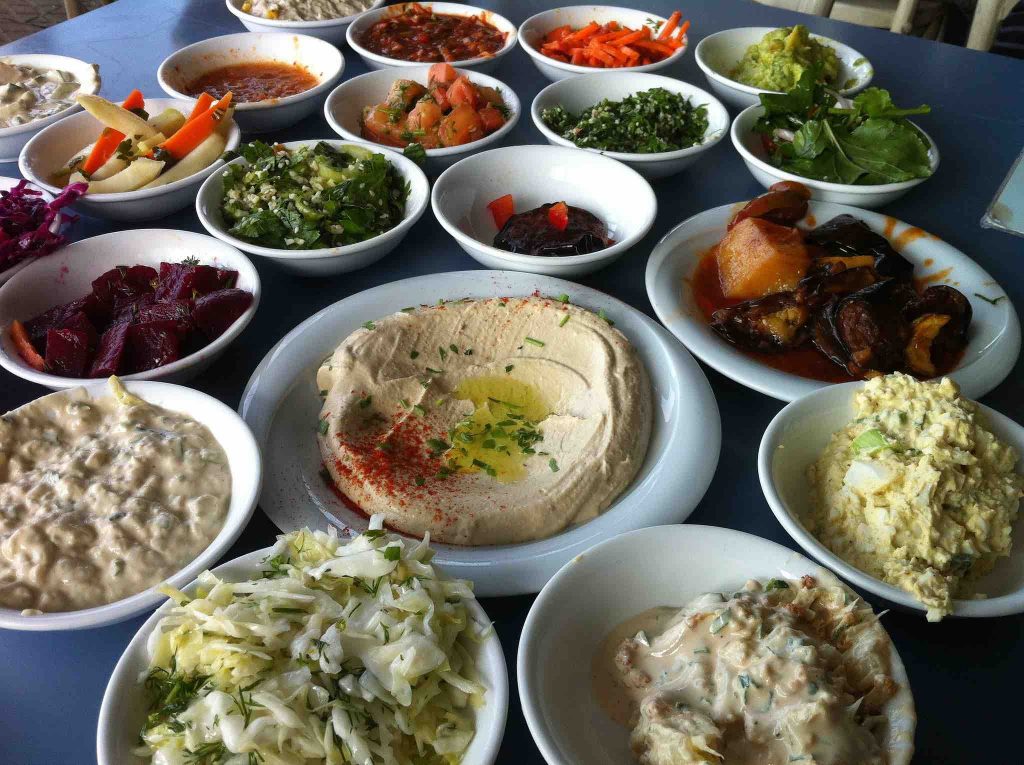 The intense Mediterranean sun allows Israel to nurture the finest olive groves, freshest fruits and vegetables, and the most amazing dairy products. Producing regional staples such as world class wineries, virgin olive oil, and local breads baked daily, the Mediterranean is the source of what many consider to be the world’s healthiest diet, and in my opinion the best things to eat.

What I like most about Israel food is how simple it is to make a dish that tastes so unique. An Israeli salad recipe typically includes finely chopped tomatoes and cucumbers, topped with lemon juice, olive oil, and some Za’atar or middle eastern all-spice. Israeli couscous is another staple of local dishes, instantly coloring a meal with a distinct Israeli feel.

I remember vividly the first time I went shopping at the supermarket in Israel. I noticed less processed and boxed foods compared to the States or even Europe. Almost all Israeli food consists of fresh vegetables, produce, and cheeses that are delivered fresh daily and grown locally. Because the country is so small, produce can be picked and available in the market within a short period of time – every morning !
You will find this especially true at the street markets (Shuk in Hebrew).

I remember asking why they did not have certain fruits or vegetables available. The simple response was that they are not in season. Unlike many countries, Israel is almost fully self sufficient in producing its own food. 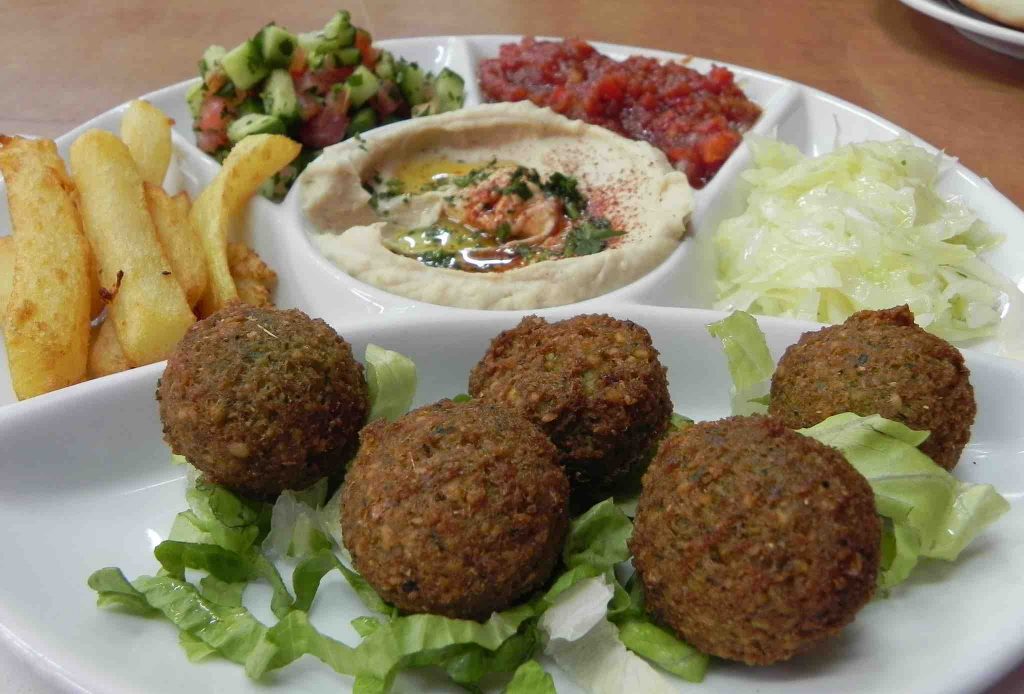 Did you know that?

Much like American and European eateries, Israeli Restaurants are diverse both in their offerings and price. Since there is such a strong Western influence, you will find some of the same types of restaurants in Israel that you see in many Western countries (Yes, including McDonalds).

One interesting cultural difference I noticed in Israel, is that the waiter will not bring your check until you request it. Israelis generally like to sit and relax for a time after a meal, and it is considered rude to interrupt someone or rush them during or after a meal.

One quick insider tip (no pun intended here); the customary service tip in Israel is 10-12% cash. Some restaurants in the Tel Aviv area will agree to charge it to your card, but to date there is no standard service charge you can add to the credit receipt. If you’d like to put the service tip on your card, simply instruct the waiter to charge the total amount (check plus tip) when you’re ready to pay. 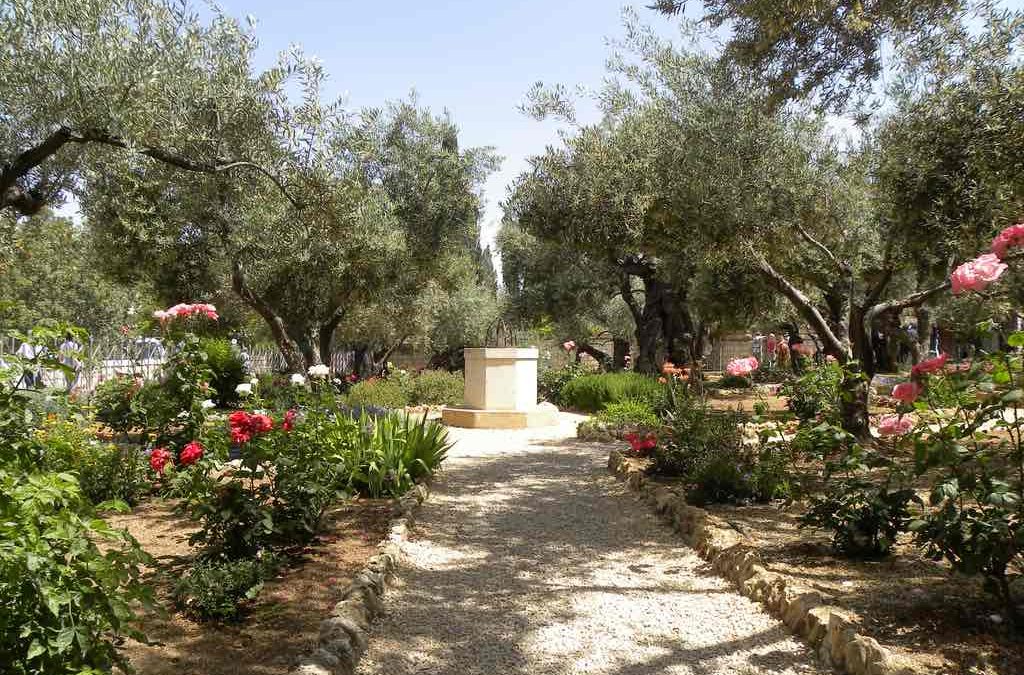 Love wine? Consider yourself a foodie? Come and experience the Best Wine Tour in Israel.

END_OF_DOCUMENT_TOKEN_TO_BE_REPLACED

Wines tours in Israel and Israel Wines are a secret hidden gem that is becoming known to the world. 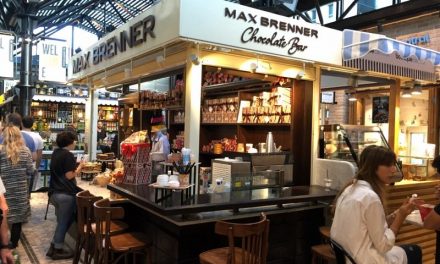 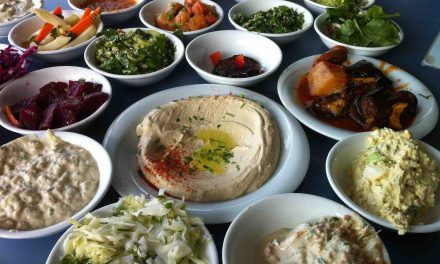 Pictures of Israeli Food and Culture

The Top 8 Foodie Must Haves in Israel