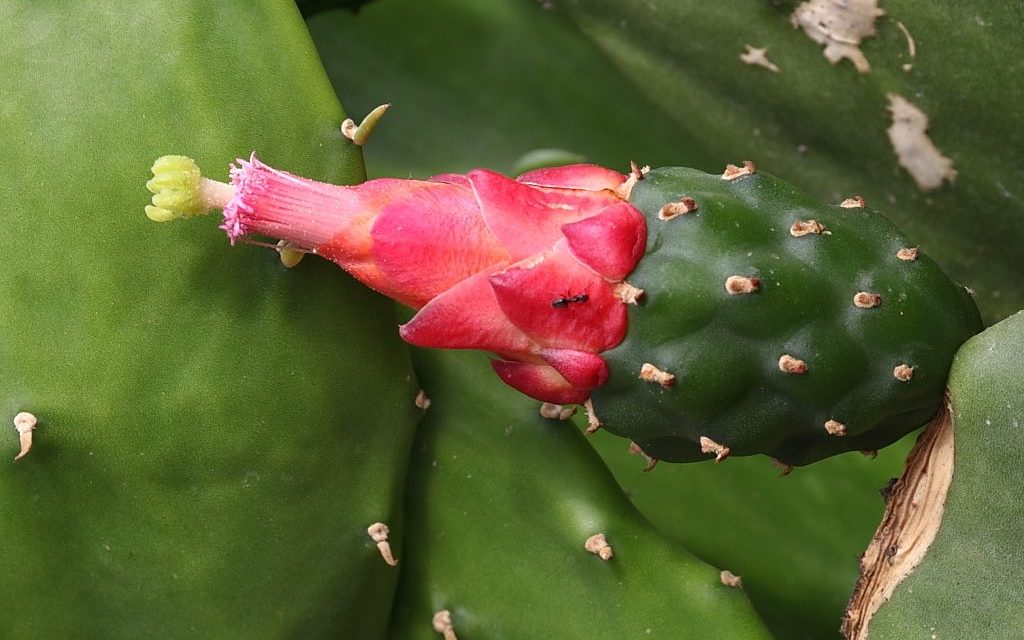 Israel Culture 101 is my take on the Israeli people and their customs through my perspective initially as a visitor and then as a resident of this country.

Israeli Culture; did you know that?

Israelis love to boogie; Israeli dance is a very significant part of Israeli Culture. Since Biblical times, the Jewish people have expressed joy through dance. Throughout the centuries, dance has become a part of religious, communal, and family celebrations. 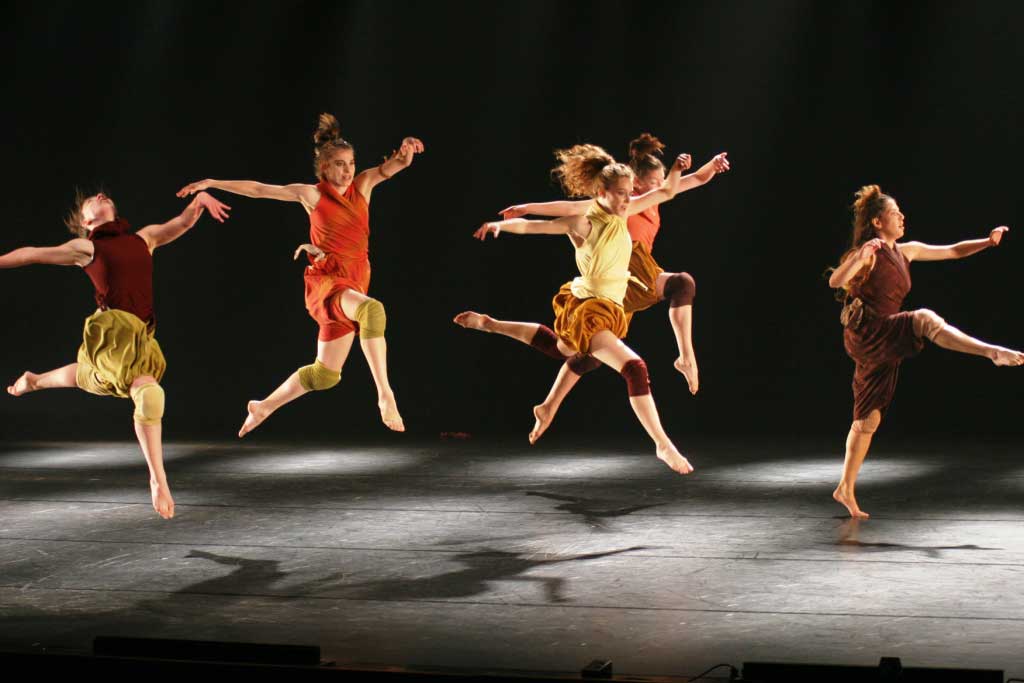 Modern Israel dancing can be categorized in two genres. Israel Folk Dancing (similar to country western style line dancing in the U.S.) was brought to Israel by the early settlers. Of course most people are familiar with the Hora as it is the most common dance at festive occasions.

Second, Art Dance has developed as a cultural activity with stage productions, created by professional choreographers and performed by trained dancers. Some of the top Art Dance companies in Israel include The Inbal Dance Theater, The Batsheva Dance Company, The Bat-Dor Dance Company, The Kibbutz Contemporary Dance Company and The Israel Ballet.

When I first arrived in Israel as a new Oleh (immigrant), I was so fascinated by the cultural differences between my new home and my native U.S. that I wrote regular column in the local paper about it.

Be careful when dealing with vendors, taxi drivers, etc.. When they hear your English or foreign accent, they may try to take advantage of you by inflating the price. Don’t be a Frier (Hebrew lingo for sucker or pushover), if you feel you are being overcharged. Object adamantly and appear irritated and angry, they will respect you and back down.