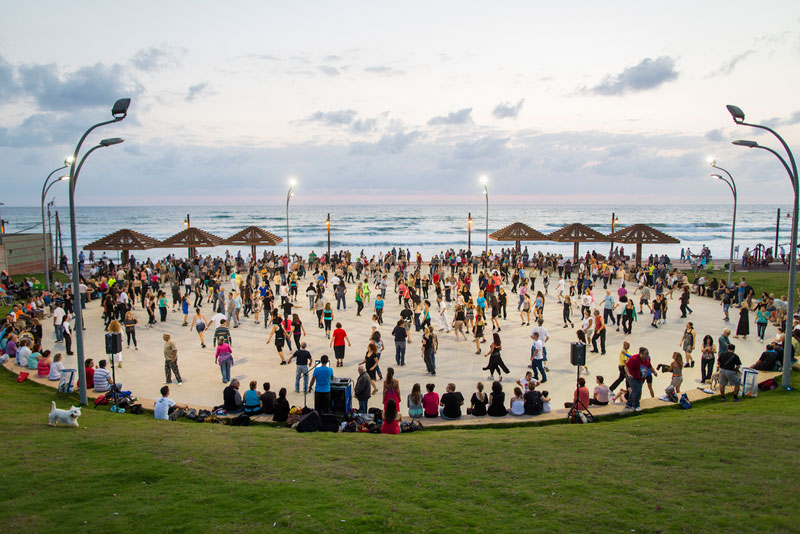 Israeli folk dancing is a growing form of dance, not just in Israel, but around the world too.

This form of folk dance was originally brought over in the 1920’s by Jewish Eastern European immigrants. They expressed their love of the land through dance. Over time, folk dancing has been influenced by the traditional dances of different ethnic groups in Israel. Many dances are choreographed to modern Israeli music, which includes a blend of western and middle eastern cultural influences.

Here in Israel, it is a cultural and recreational pastime for thousands of people who spend their evenings dancing as a way to socialize, feel connected to music, and exercise.

In many community centers, children choose dancing as a weekly activity, and it is these children that make up the dance troupes that perform at most cultural events in Israel. Some schools even include folk dancing as part of the formal school curriculum.

Today, Israel folk dancing has been embraced around the world – in Europe, South America, the United States, Canada, Australia, and even Japan and Taiwan. In the USA alone, over 30 states hold I folk dance evenings – this is a recreational outlet for most. To find an Israeli folk dancing event close to you, follow this link and click on the US flag to read the site in English. 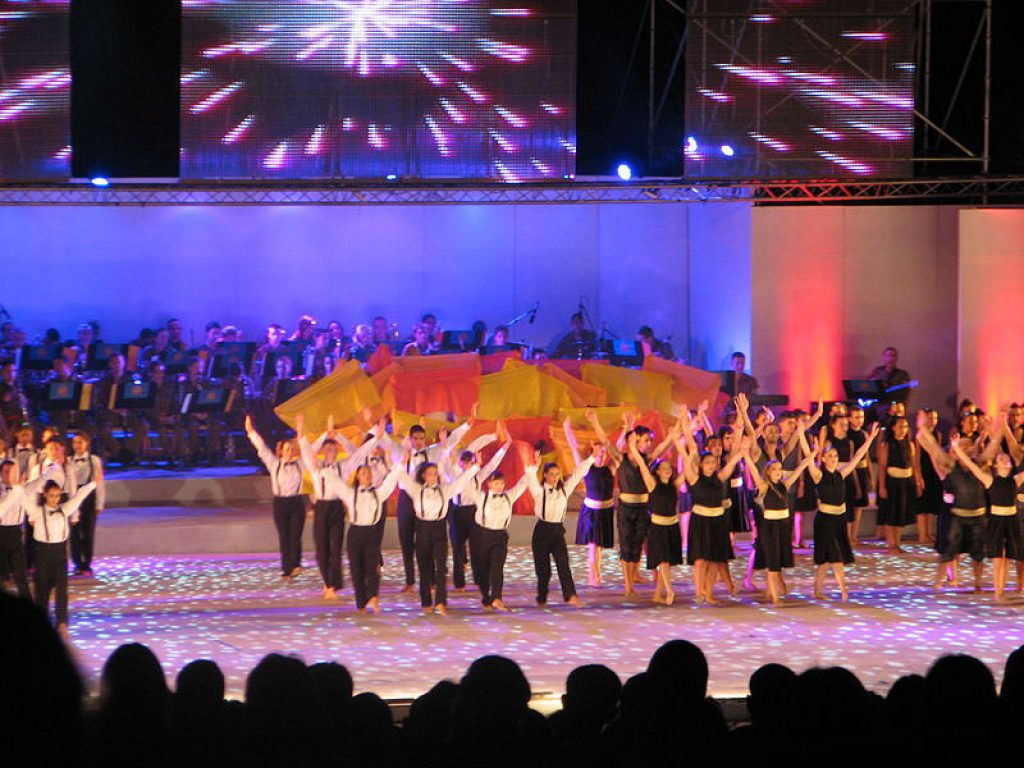 One of the highlights of the folk dancing scene is the internationally renowned Karmiel Dance Festival. This wonderful three day event is packed with dancing practically 24 hours a day. With over 80 performances and events, 5,000 dancers, and an audience of 300,000, this spectacular event in the beautiful Galilee city is a must see for dance lovers.

The event attracts dance troupes from all over the world. You can see showcases of folk dancing, modern dance, Flamenco and ball room dancing performed by young teens to veteran dance troupes. For the first time in 2011, the Hip Hop showcase was included as well. Competition categories also include best dance groups and best choreographers.

Each evening thousands make their way to the open air amphitheater to see the main show (at a very minimal cost of $3/10 Shekel entrance fee). The large grass lawns are filled with families and dance lovers from all over Israel and the world. 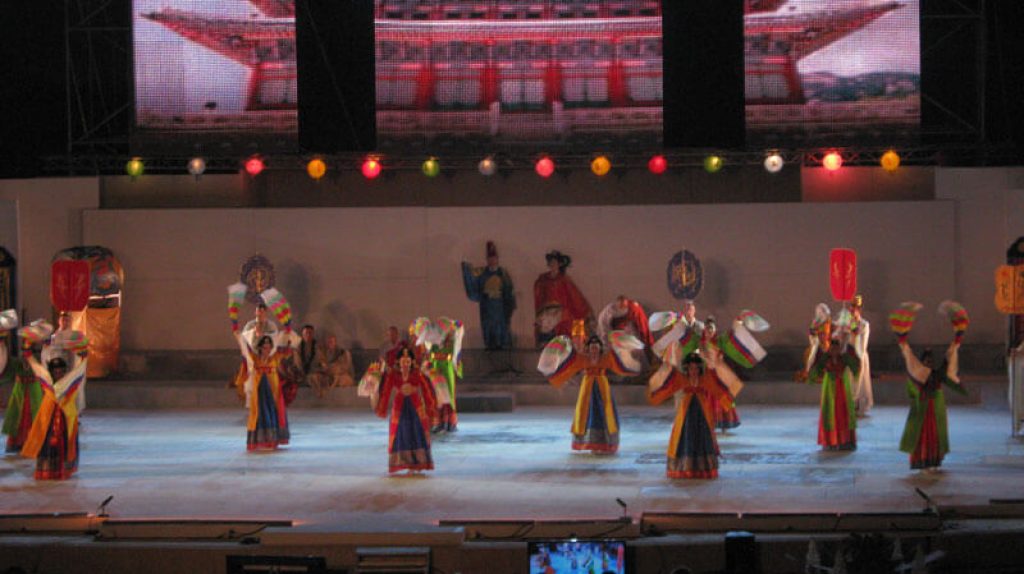 After each of these performances, the large tennis courts (in the center of Karmiel) fill up with thousands of avid Israeli dance lovers who dance from midnight to 06:00 am.

As an Israel folk dance buff myself (I have been dancing for 15 years) this event is the highlight of my year. These are three days that I take for myself and spend the whole time dancing, watching performances, meeting friends and having a good time. This event is growing more popular each year and is well worth attending especially for dance lovers.

Rotzim Lirkod ‘iti ? (Hebrew for wanna dance with me? 🙂 )
Lisa