Beersheba; Gateway to the Negev 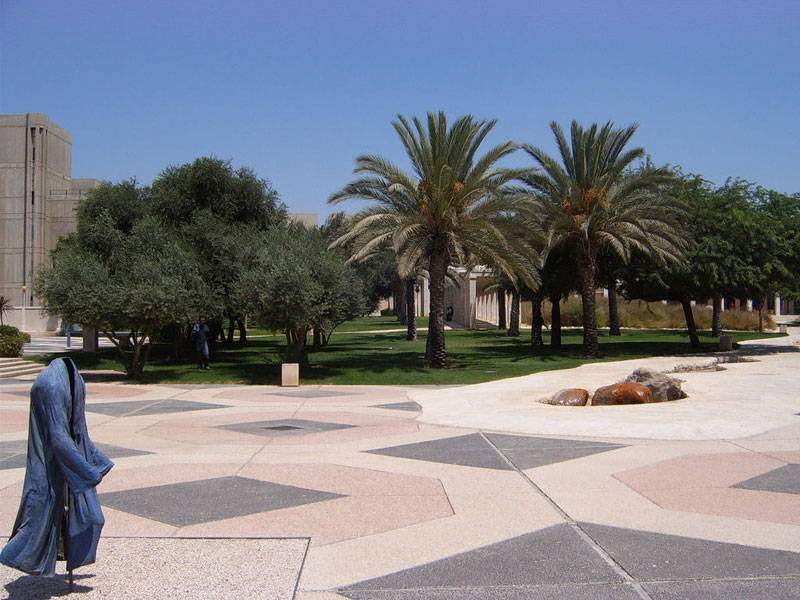 Beersheba is the capital of the Negev and serves as the Northern gateway to the region. An ancient city dating back to the 4th century BC, this amazing desert town is experiencing a revival with an influx of younger residents due to the growth of Ben Gurion University. Many new bars, cafes, and restaurants have recently sprung up all over the city. Also, the city is more and more becoming a magnet for tourists worldwide with many fascinating attractions such as the ancient Turkish town (the only planned Ottoman city in the area), Bedouin market, old turkish railway, and the nearby archeological remains of the ancient city of Tel Beer Sheba or Tel Sheva.

Interesting Fact: Beer sheba has more chess grandmasters per capita than any other city in the world.

Interesting places to visit in the ancient Turkish town: 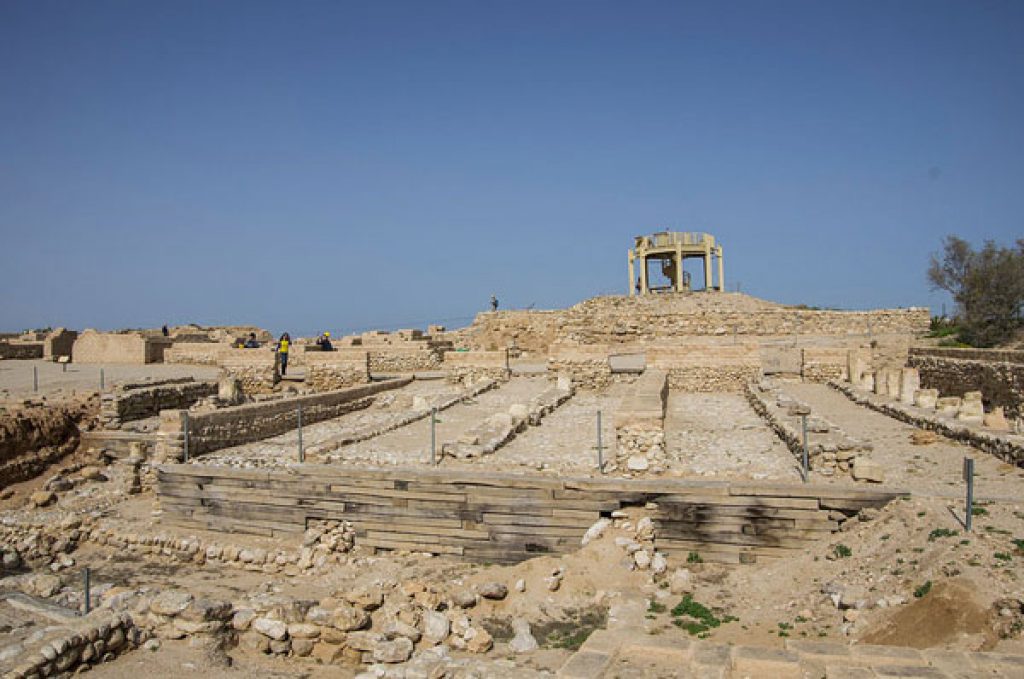 Bedouin Market – held every Thursday since 1905, this vibrant marketplace attracts Bedouins from neighboring village selling their authentic wares such as jewelry, glassware, hand weaved rugs and more as well as modern clothing, and food.

Tel Beer Sheva National Park – located just east of the city, this Unesco World Heritage site represents an archeological reconstruction of the city as it was during the 8th century. Here you will find ruins of a walled city complete with gates, buildings, and a water system of cistern, wells, and water carriers. In fact the well just outside the city is the deepest in the Negev at about 70 meters (230 feet) deep.

For more information and a free brochure on Tel Beersheva National Park.

More about the Negev Desert from Israel Travel Secrets. 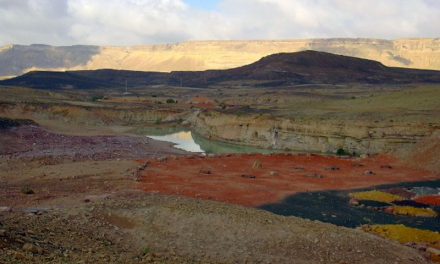 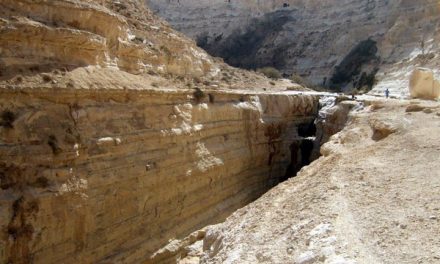 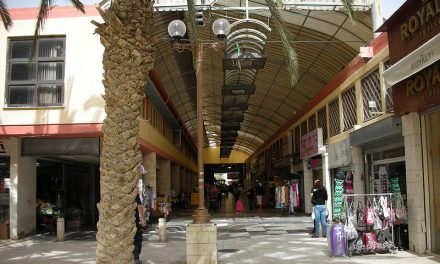 Dimona Israel – the Third Largest City in the Negev 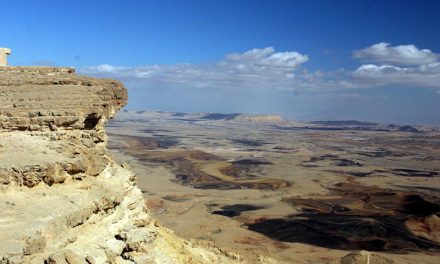