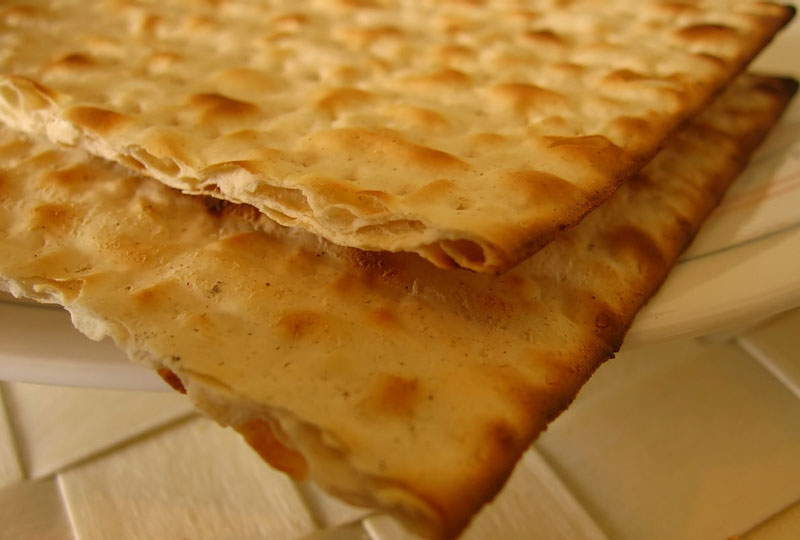 Celebrating Passover in Israel  (Pesach in Hebrew meaning ‘to pass over’) is truly special..

The festival is celebrated usually between early to mid April (depending on the Jewish calendar) and often coincides with the Easter holiday. This means blooming flowers, sunny skies, and comfortable temperatures.

Whats Special About Passover in Israel

Passover in Israel (Pesach) is a long holiday. Schools close down for over two weeks and many work places close down completely. It is family time for traveling, hiking, picnicking and visiting friends and family. Many cultural events take place over this period such as musical festivals, the annual International Flower Festival in Haifa and the International Ice Festival in Jerusalem to name a few.

Passover is an amazing and special time to visit Israel and I’m sure you will have a unique experience.

The holiday is a 7 or 8 day festival (7 days are celebrated in Israel and 8 days are celebrated out of Israel) with a holy day at the beginning and end of the festival. The festival is full of symbolism which constantly reminds us of the story told in the old testament. The most prominent is not eating leavened bread called ‘Chametz’ – anything with grains such as wheat, rye, barley, oats and spelt. This commemorates the fact that the Jews left Egypt is such a hurry and did not have any have time to let their bread rise. During the whole period of the festival we eat Matzah (un-leaved bread much like a cracker). 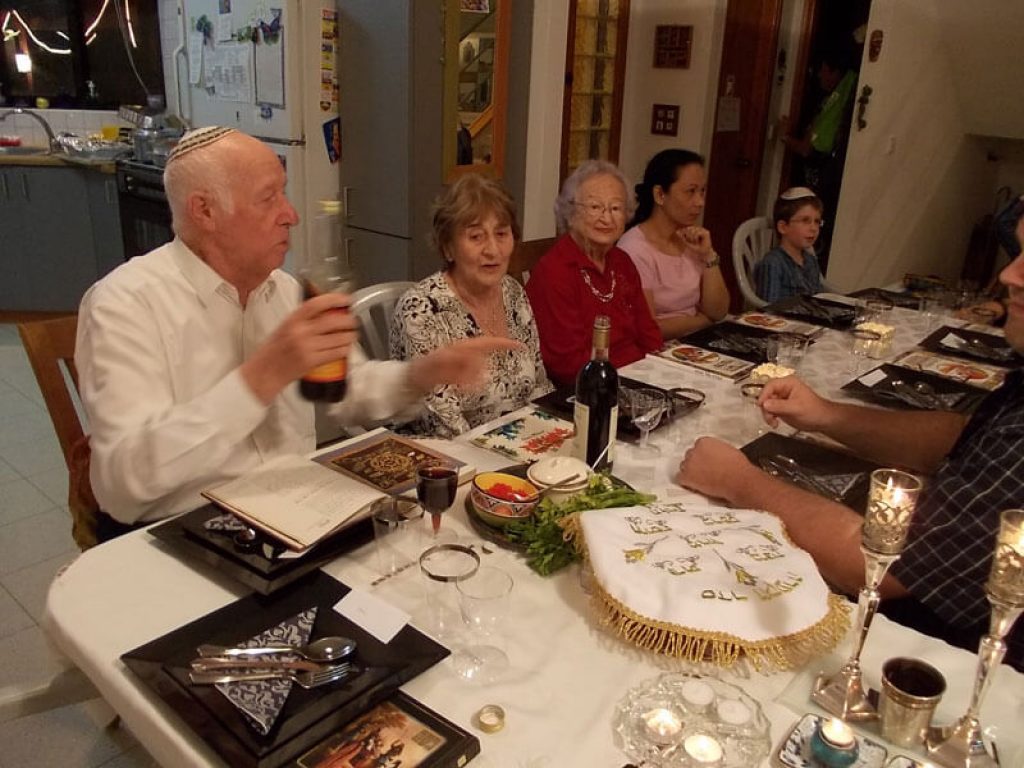 Every year on the eve before the first day of Passover most Jews all around the world sit down to a celebratory family meal called the ‘Seder’. A book called the ‘Hagadah’ is read which tells the heroic story of the Jewish slaves in Egypt. The story, which is from the book of Exodus, tells how God helped the Jews escape slavery by inflicting 10 plagues on to Pharaoh and the Egyptian people. The tenth and worst plague was the death of the Egyptian first born. The Jews were instructed to paint the doorposts of their own homes with the blood of spring lamb so that the angel of death that god sent knew ‘to pass over’ these homes without taking their first born child.

The story goes on the tell how Pharaoh then freed the Jews from slavery and Moses led his people away from captivity to the banks of the Red Sea. The last miracle came when as the Jews were reaching the banks of the Red Sea, Pharaoh and his army attacked leaving them trapped between them and the sea. God appeared before them and parted the sea to allow them to escape to the other side. As Pharaoh’s army started crossing, the high walls of water were released and came crashing down on the army. The Jews had reached the other side safely and Pharaoh’s army was lost.

The story of Passover starts with the Jewish people living as slaves under Pharaoh’s tyrannical rule and ends with their freedom and the start of a proud Jewish nation. 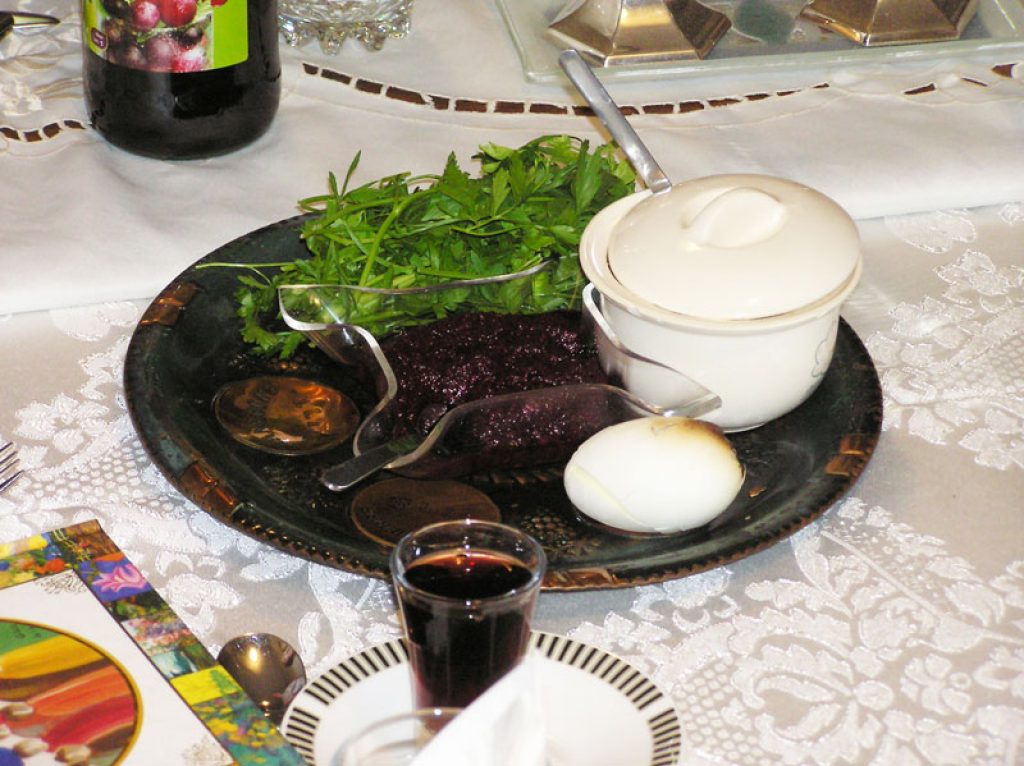 Of course as with all Jewish festivals, preparation of foods for Passover is very important and plays a major role in its celebrations.

The Seder meal itself where special foods are prepared for symbolic meaning such as:

The rest of the holiday requires a little creativity as no grains can be used. The origin of your Judaism also plays a role in which foods you are allowed.

For example Ashkenazi (European) Jews are forbidden to eat any pulse foods such as corn, rice, lentils etc. Sephardi Jews who’s origins from Arab/Spanish countries are allowed to eat these foods.

Preparation: (makes between12-18 rolls – according to desired size) 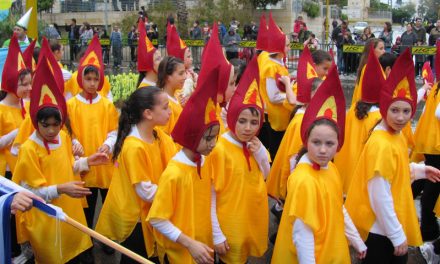 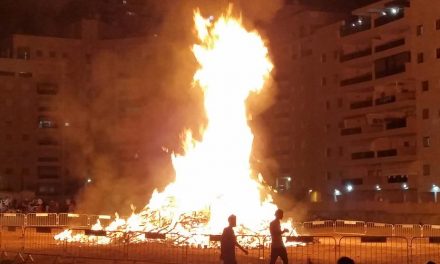 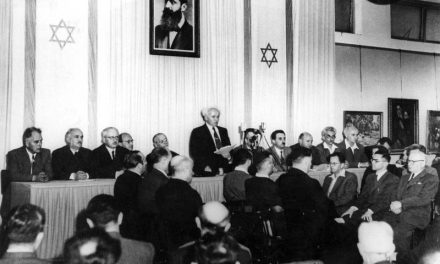 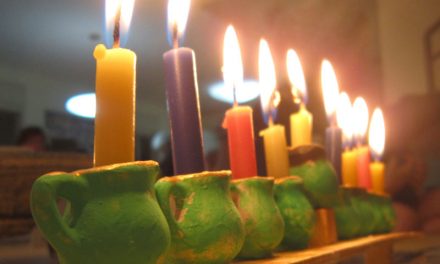