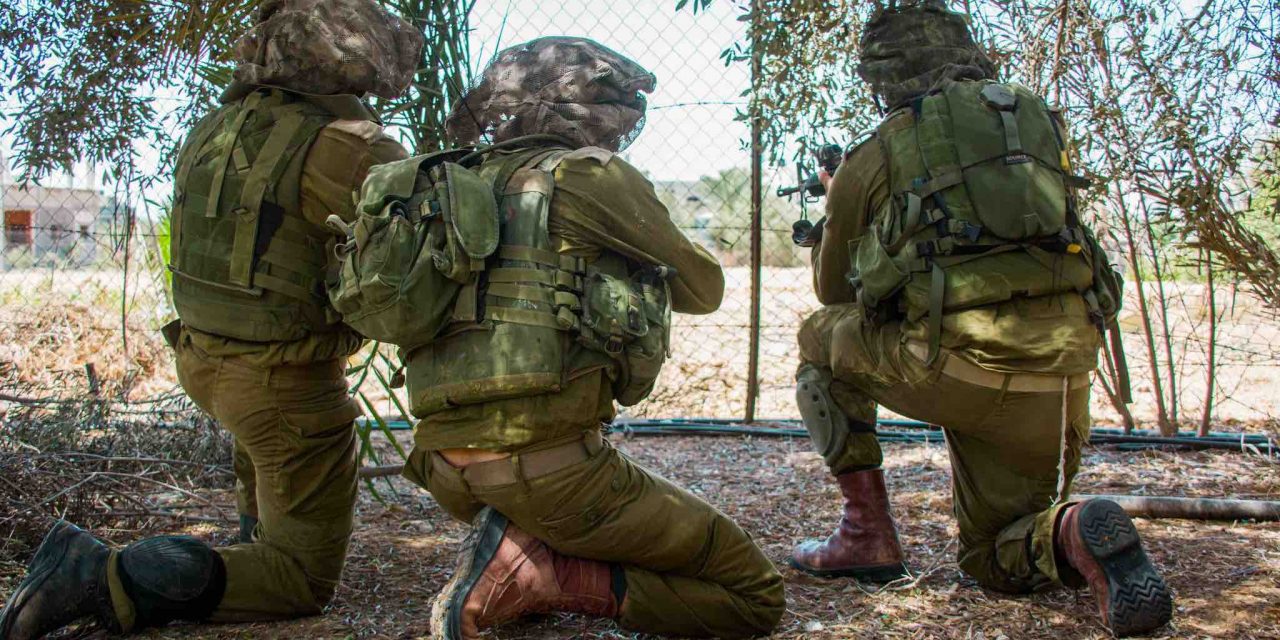 My daughter, the female IDF soldier. In 2012, my 18 year old daughter Shani was drafted into the army and became an Israeli combat soldier. I have decided to write this page to share my experience as a mother of a female Israeli combat soldier, what it means to me, the ups and downs of the last few months and of the next period in my daughters’ life and how it affects our family life at home.

First, let me share with you a memorable experience. One of the most profound things that I saw on my first visit to Israel at the age of 16 was the amount of soldiers with guns over their shoulders.

Having been brought up in the North of England I can honestly say that I never saw a single soldier. So the sight of all these soldiers, girls and boys, was to say the least an eye opener. Two years later at the age of 18, I came to Israel for a year and lived on a kibbutz. The soldiers were now my peers, the same age as me, yet I was in Israel for a year of fun and they were serving in the army at a time of continual war. It was 1982, the height of the first Lebanon War, a time that the soldiers were serving in the security zone in Southern Lebanon and the kibbutz I lived on was on the main road North to Kiryat Shmona. Frequently the road was occupied by tanks and soldiers moving North, the crowded buses going past my kibbutz full of soldiers on their way to or back from the border. These 18 year olds, whom we befriended at the weekends in the local kibbutz pub, lived in a totally different reality to the kids in my group who were volunteering for the year on the kibbutz. 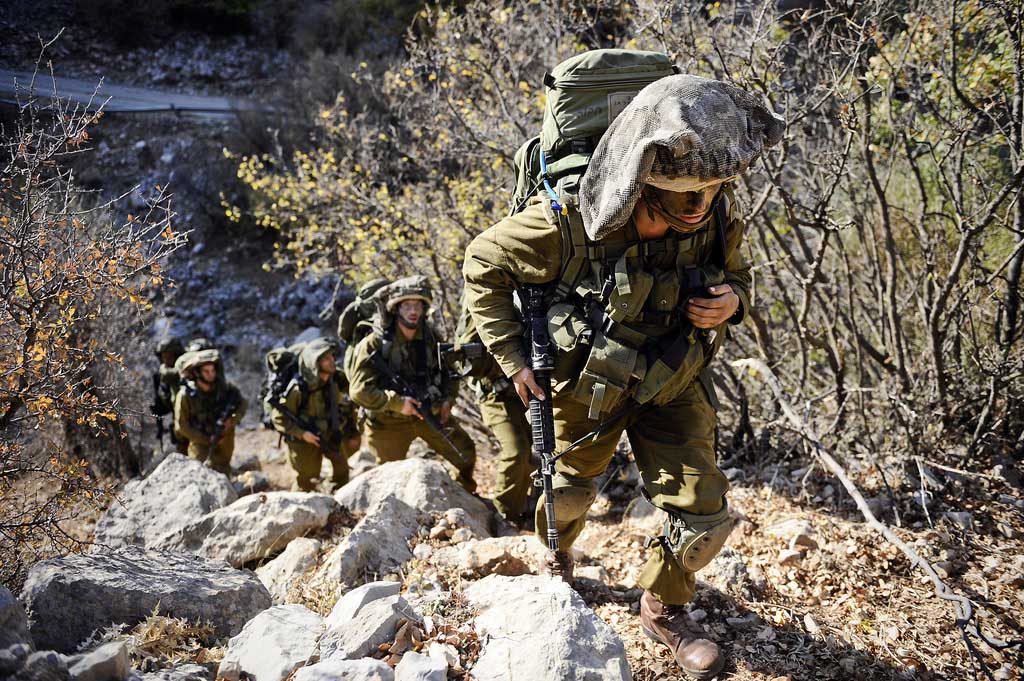 The Israeli army plays an integral part in our daily lives. It’s everywhere. Our husbands or wives, our children, our neighbors, nearly everybody around us is or was an IDF soldier. Now I can include my daughter Shani in this line up.

So let me share with you how it all works. Keeping it simple… The process starts in the 10th grade when the kids get what is called their first ‘call up’. Over the next year and half they do general army tests to determine what their capabilities are – intelligence and physical. Then those with good results get invited to different army units to go through more testing for specific army units over the next year. You can also volunteer yourself for a particular army unit if you know which unit you want to serve in either the air force, navy and army. All the top units are voluntary; such as, pilots, navy seals and top infantry units to name but a few. 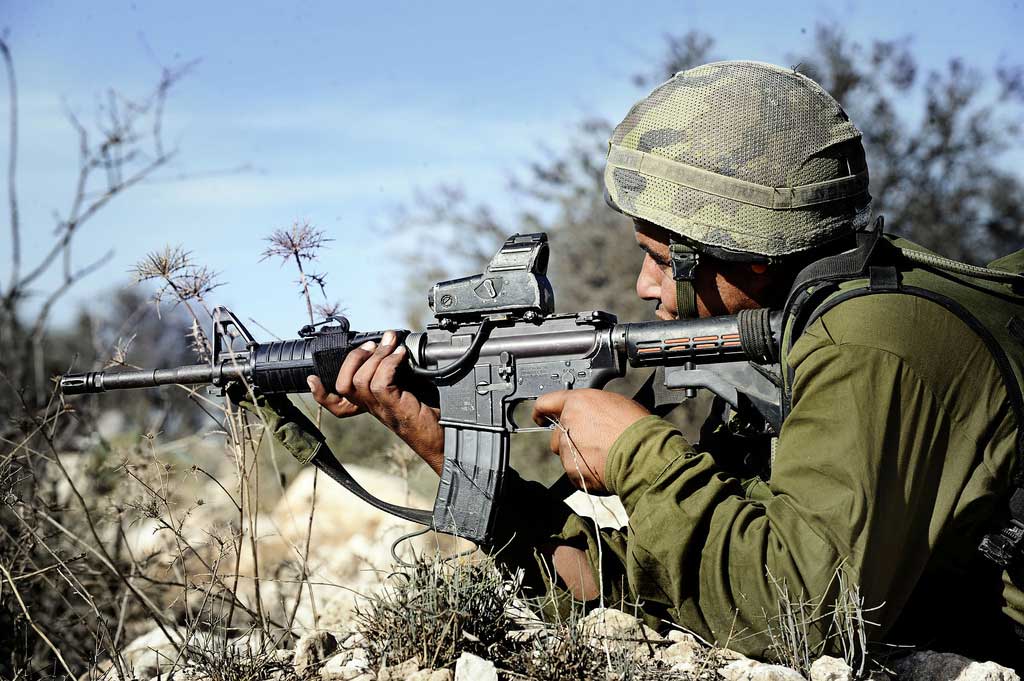 The motivation of the youth going into the army is always very high and this reflects on the amount volunteers requesting these top units which make their entry requirements very high.

Those that don’t get invited to specific army units in advance, get sent letters one or two months before the date of their draft telling them where they will serve. (this, by the way is the case with the majority of eighteen year olds being drafted, particularly the girls)

Shani scored well in her tests and so got invited to several units for further testing and personal interviews.

She was definitely not looking for a desk job. She decided that she wanted to make the most of her army service and wanted to serve in a combat unit. She got accepted to serve as an IDF soldier in the Israeli Air Force, Air Defense Systems Unit. It is one of the many army units that now integrate female soldiers as equals to the male soldiers. This requires her to serve in the army for three years like the boys do as opposed to the compulsory two years generally required by girls.

I hope that reading this has given you more of an insight to our lives of our youth in Israel.

More about the Israeli Army from Israel Travel Secrets.

We salute our female soldiers.
Lisa 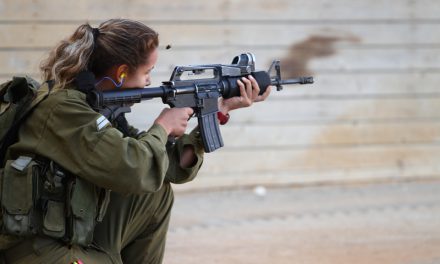