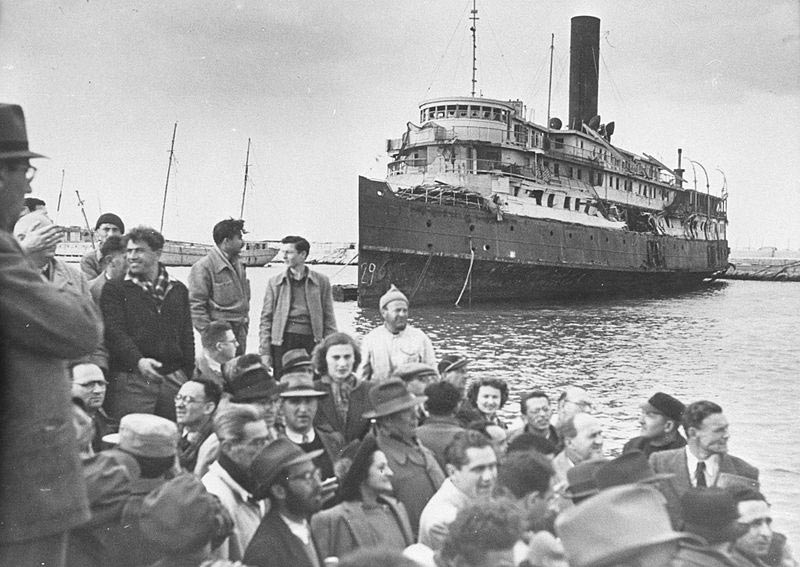 What is Zionism or the Zionist movement?

The terms are interchangeable and used to describe a 19th century ideal that the Jewish nation or people, which had lived primarily in exile for over 2000 years, should return to their ancient homeland to build a Jewish state (The State of Israel) as a means to be liberated from political, religious, and economic persecution, as well as, antisemitic discrimination from countries and regions all over the world. 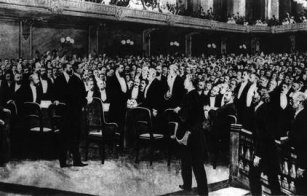 The Zionist movement also opposes the assimilation of Jews into other societies and encourages them to uphold their Jewish identity. According to history, many Jews in the 19th century actually drifted away from their Jewish heritage and religious beliefs, becoming increasingly patriotic toward what they viewed as their secure homelands.

Currently, as a self described Zionist (someone who believes in Zionist ideals) and a Jew growing up in a very non-Jewish society, I would like to share a very personal experience with you that, I believe, reinforces the importance of retaining Jewish identity in a non-Jewish society.

I can still remember that dreadful day in my 2nd grade music class when the teacher announced in front of the entire class, that we should sing a Chanukah song just for me. See, as the only Jew in my school, probably in the entire school system, I had done a pretty good job of hiding my true Jewish identity until that time. It just was not cool to be different at that age. Easier to just blend in and assimilate. If you can imagine my horror at being discovered and the endless questions and remarks I would have to tolerate from my schoolmates. In the end I found that there was really just benign ignorance and very little true anti-semitism among my non Jewish classmates and friends.

However, had the circumstances been different and the society which I lived been been aggressively anti-semitic, what would I have done?

That is the exact point of Leon Pinsker, a 19th century physician, Zionist and founder of Hovevei Zion, who believed that anti-semitism and oppression is inevitable as long as Jews are guests in every country and at home nowhere. He continued that the only salvation lay in liberating themselves and settling in their own country.

Actually, if you look at it on a larger scale, almost every ethnic group that has lived as a minority in another country without a place to call home is susceptible to persecution and oppression; Just remember the poor Kurds of Northern Iraq who were attacked with chemical weapons by Saddam Hussein’s regime before his downfall.

So, I initially introduced to the Zionist movement as a 19th century ideal but why and by whom?

The political Zionist movement was actually established by a Jewish journalist named Theodor Herzl in 1897 following the publication of his book Der Judenstaat or The Jewish State as a response to rising antisemitism in Russia and Europe and the resulting breakdown of Jewish life and identity. Even though Herzl was the founder of the movement, Zionism was actually born out of the desire for Jews, living in an environment of persecution, to address the need for Jewish identity in a secular society fraught with anti-semitism. 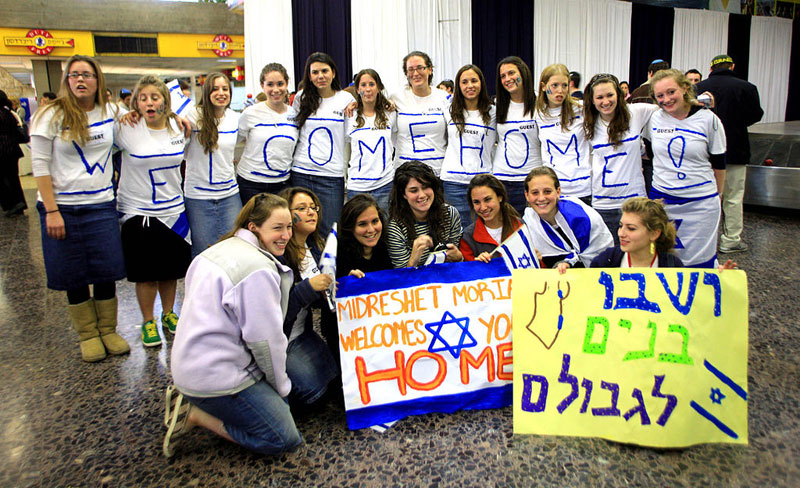 So how was the movement eventually successful in establishing a Jewish State called Israel in 1948 as a homeland for the Jewish people?

The steady migration of Jews to Palestine starting with the First Aliya at the end of the 19th century and the development of the infrastructure for a Jewish homeland. In fact, waves upon waves of Jewish immigrants followed making Aliya in the early 20 century leading up to the Creation of Israel. The term Aliya literally means to rise up and Olim is a common term for Jews who immigrate to Israel or make Aliya. Zionism is considered to be the most successful Jewish political movement ever and is directly responsible for the steady growth of the Jewish population in Israel then and today. For more details on the creation of the Jewish state and Aliya, see Creation of Israel. 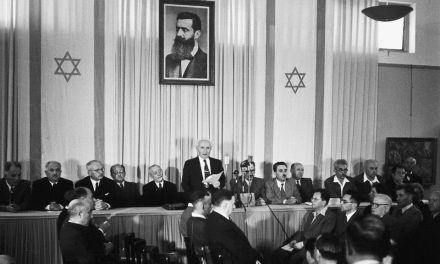 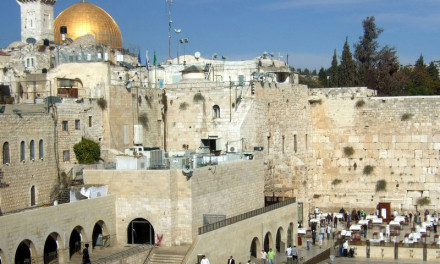