Other World Destinations
Traveling The World 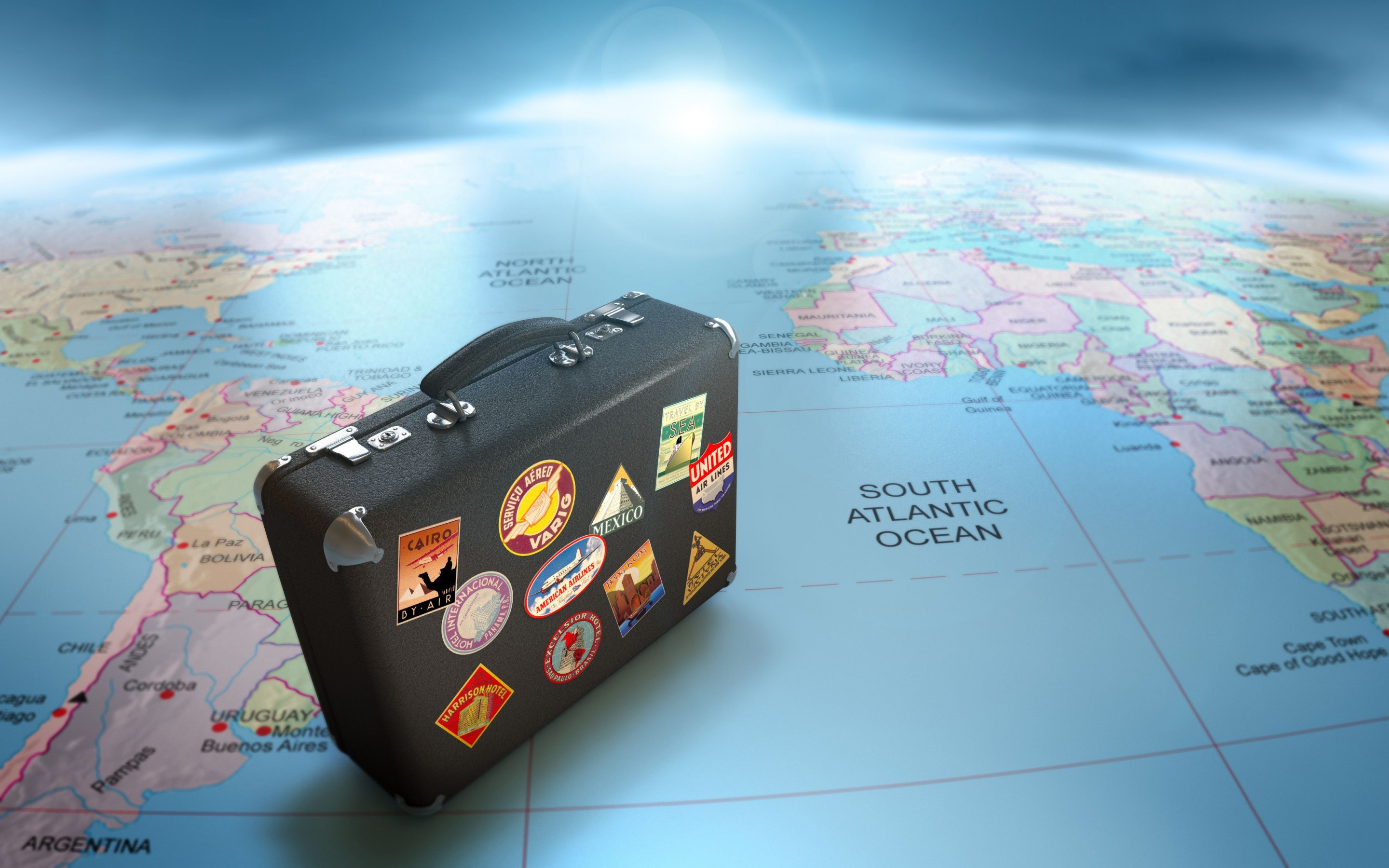 As a traveler who has been to many other world destinations I always find it useful to see other travel sites. The internet provides so much information about travel destinations that you want visit and gives you the ability to learn about the country in advance, it is amazing.

Here is my own personal story of world travel to world destinations. 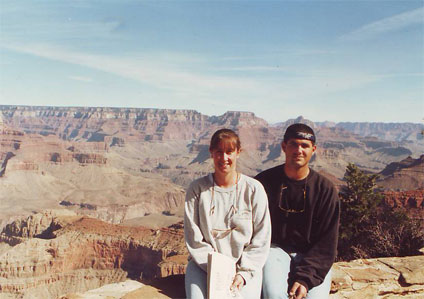 How we traveled to world destinations

If I was planning this trip now then my first question would be ‘How would we manage without the internet’?

Well, we did. didn’t we. We read books or quizzed other travelers.

I was lucky enough in my middle 20’s to travel the world for 2 years with Ran my husband (he was my boyfriend at the time) and I do consider it a privilege to have had the opportunity to do so.

I had immigrated to Israel at the end of 1986 after a few months of traveling around Jamaica and the United States. Pretty soon I met Ran who was doing his national service at the time. When he finished his service we both went to work on a kibbutz for the sole purpose of earning enough money to travel the world.

Nine months later we got on a plane and set off on the biggest adventure of our lives. In London we bought a round the world plane ticket that allowed us to plan which countries we wanted to stop at and we had enormous flexibility with the dates of flights. 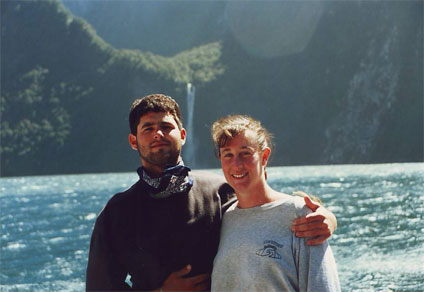 Throughout the 2 years we traveled we met some amazing people, some who freely opened the door to their homes to us.

This was especially so in New Zealand, where we experienced home hospitality from almost everyone we met.

It was an amazing experience and to this day we still recall the memories of our travels.

Nesiya Tova (Have a good trip in Hebrew)
Lisa