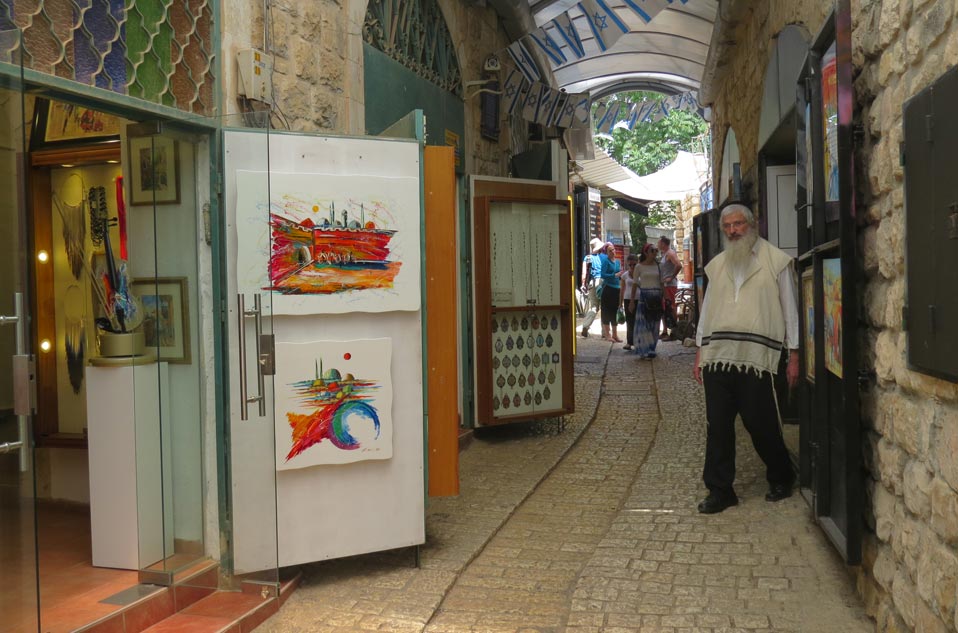 Safed Israel, a small town in Northern Israel, is known as the “City of Kabbalah.” Thousands of visitors come here every year to learn more about Jewish mysticism, view some of the beautiful synagogues and other historical and cultural sites and enjoy the small town pace of the city’s windy lanes and alleyways.

Read more about our Walking Tour of Tzefat.

Although most people recognize the name of the city as “Safed,” the correct Hebrew pronunciation of the town is “Tzfat,” also written as Tsfat, Tzefat, Zfat and Zefat. Historians believe that the name derives from the Hebrew word l’tzpot — “to view” though local mystics refer to the root of the city’s name as “anticipation” — l’tzapot — referring to the Kabbalistic belief that the Messiah will travel through Tzfat on his way to Jerusalem and redemption.

A Jewish presence in Safed Israel seems to date back to ancient Israel, but historians know little about the Jewish character of the city until the Middle Ages when waves of refugees arrived after having fled the Inquisition and Expulsion of Spain. Among those arrivals were some of the era’s greatest Kabbalistic scholars. Their presence in Tzfat, along with the new Kabbalistic insights and analyses that emerged from their studies, earned the city its name “City of Kabbalah.” 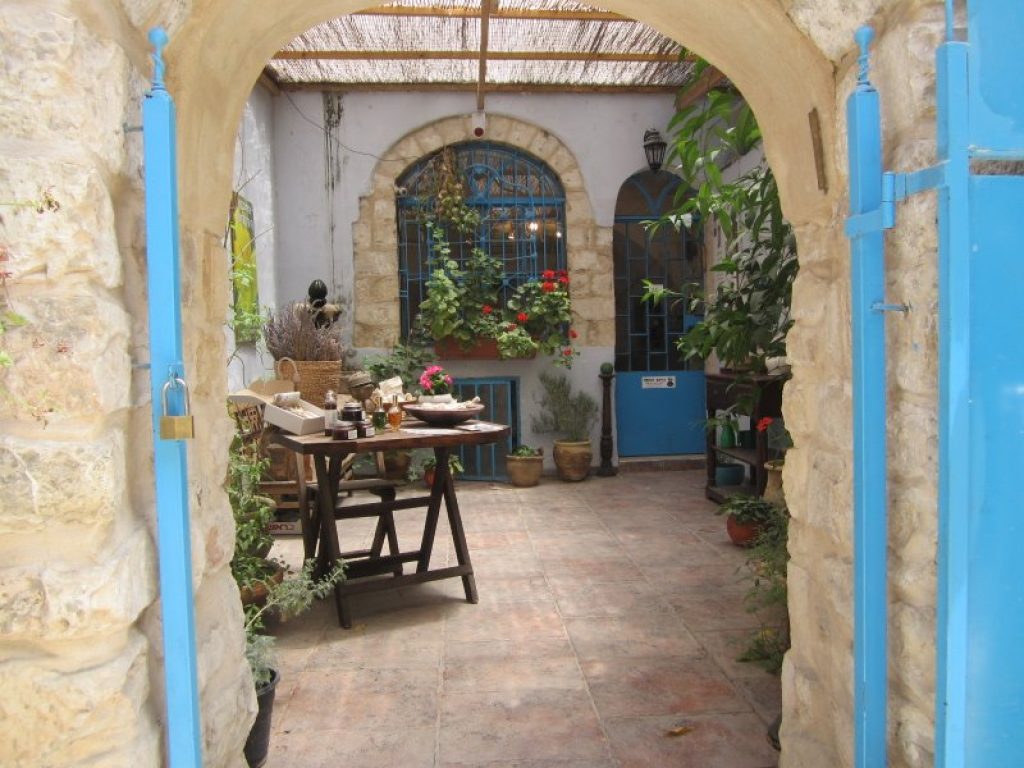 The center of Tzfat includes two main areas, the Old Jewish Quarter and the Artists Quarter. The Artists Quarter was a thriving bohemian art colony in the ’50s and ’60s but there are few galleries in that area today. Currently most of the art, including Judaica and local Tzfat artists’ work, is concentrated in the Old Jewish Quarter, making it easy for visitors to enjoy the artwork as they wander among the city’s old synagogues and other ancient sites.

One of the oldest standing synagogues is the Ari Sepharadi, originally called the “Eliyahu HaNavi” (Elijah the Prophet) synagogue. The Ari Sepharadi is located near the base of the Old Jewish Quarter, just above the ancient cemetery. 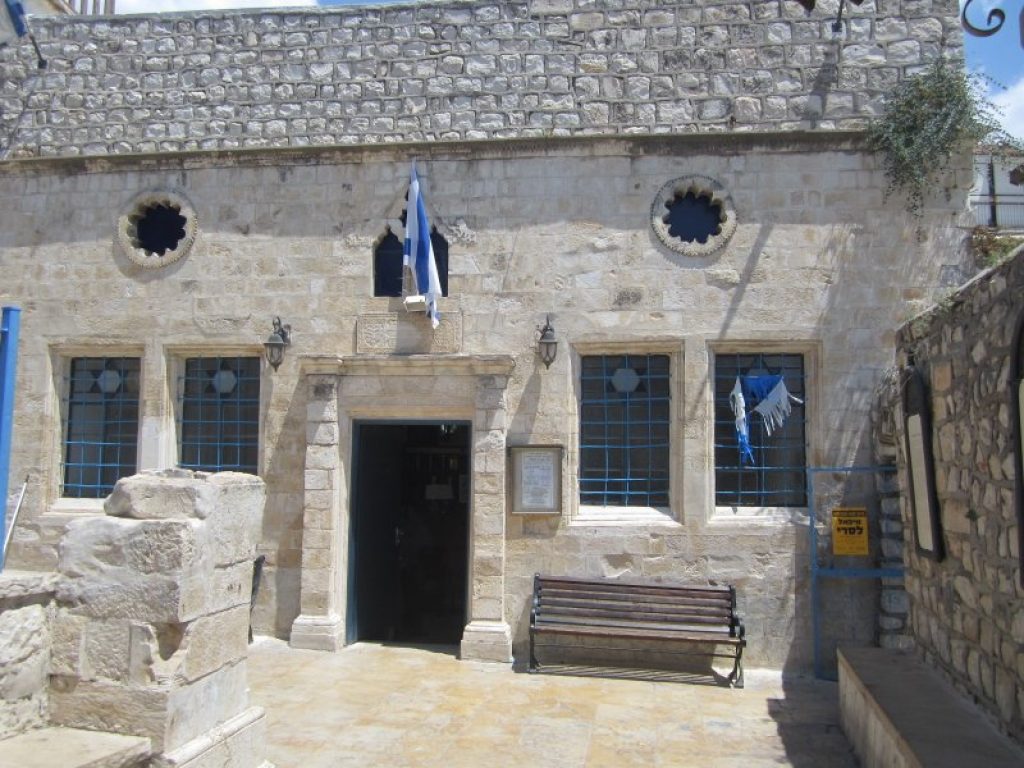 In 1570 Rabbi Isaac Luria, known as “The Ari” came to live in Tsfat. The Ari was already recognized as a master of Kabbalah, one of history’s greatest students of Jewish mysticism. During the time that he lived in Tzfat he refined the study of Kabbalah to its present discipline, as a framework by which Jews can look at the secrets embedded in the Torah to learn what God expects of Man and how each person can strengthen the relationship with God and with his fellow man.

The Ari prayed in the Eliyahu HaNavi synagogue and, according to tradition, studied Kabbalah with Elijah the Prophet in a small room set to the side of the main sanctuary.

After the Ari’s death the synagogue was renamed the Ari Sepharadi. Visitors can see the small room where they believe that the Ari prayed and studied as well as the unique Sephardic sanctuary with the bima — the podium — set in the midst of the congregants’ chairs and benches. 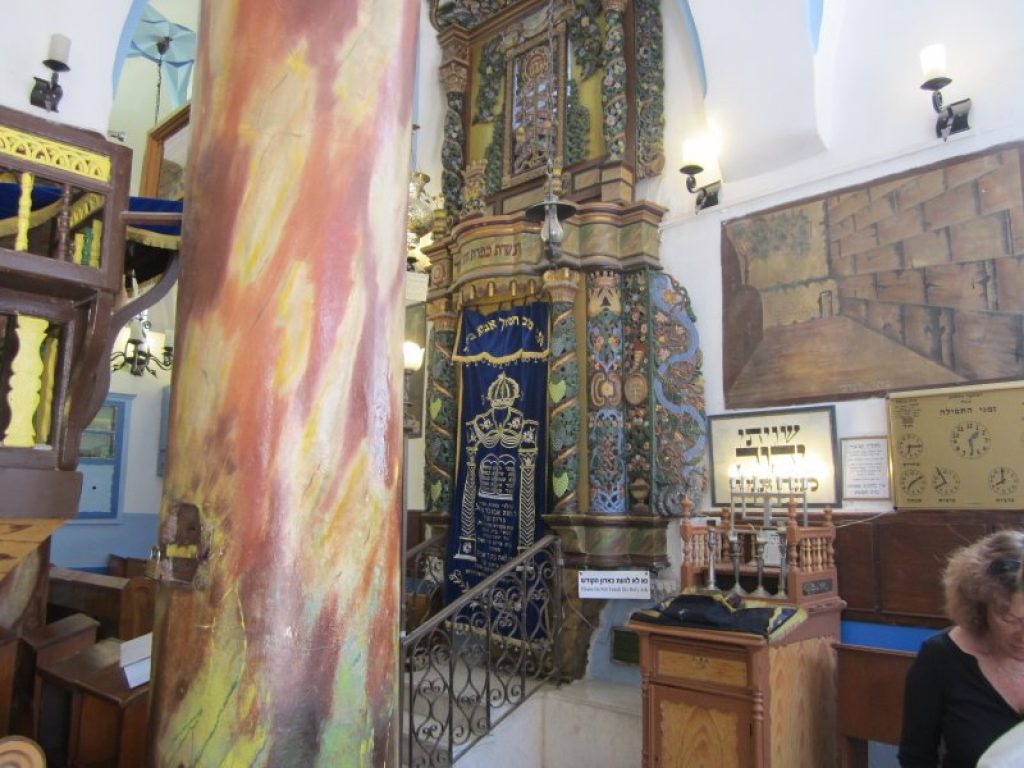 The Ari Ashkanazi synagogue is one of the most frequently-visited synagogues in Tsfat. It has a rich history, is exquisitely decorated and is located in the center of the main tourist area of the city.

The Ari Ashkanazi synagogue was called the Girigos synagogue in the 1500s when the Ari arrived in Tzfat. It was built by Jews from the island of Girigos, Greece, who had lived on Girigos after they fled from the Spanish Inquisition. These Jews had been forcibly converted to Christianity before they escaped and as apostates, were not immediately accepted into the Jewish community of the era. Two rabbis in Tsfat, Rabbi Ya’akov Beirav and Rabbi Moshe Alsheich, argued for their re-inclusion, but in the meantime their synagogue was relegated to the outskirts of the then-Jewish town.

By the late 1500s Rabbi Alsheich and Rabbi Beirav’s arguments for accepting such Jews back into the Jewish fold were acknowledged by other leading rabbis of the era. After the Ari’s death, the synagogue became a central house of worship for Tzfat Jews and was renamed in the ARI’s honor. 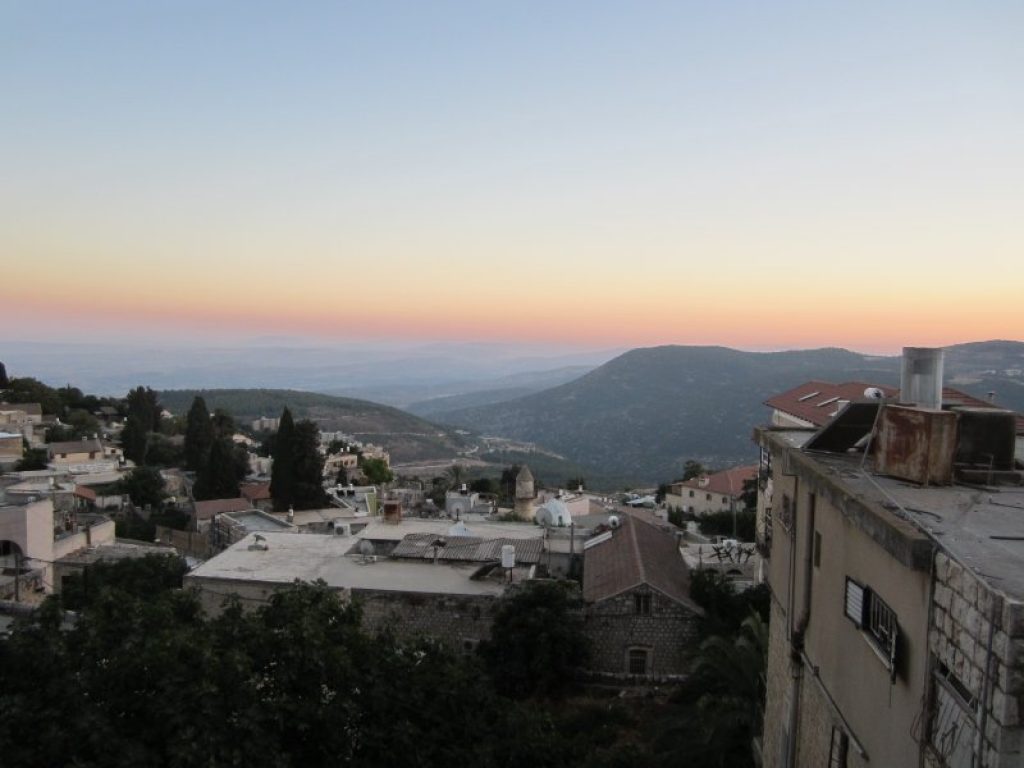 Many Zefat visitors remember the Abuhav synagogue as the “Blue Synagogue.” According to Safed legend it was built by Rabbi Abuhav in Spain and magically transported to Tzefat in the early 16th century. An alternate version of the story states that Rabbi Abuhav planned the synagogue in Spain and built it in Safed Israel.

The third ark was built during Ottoman rule when the ruling Turks mandated that any house of worship have a prominently displayed Koran. The Koran of the Abuhav synagogue was placed in the third ark but today the ark serves as a geniza — a storage bin for old, holy manuscripts.

The entire Abuhav synagogue is painted with a light blue color — a Kabbalistic hue — and delicate etchings of birds, animals and other figures decorate the domed ceiling and woodwork. There are numerous kabbalistic concepts incorporated into the synagogue’s design, such as the six steps that lead to the bima — podium — which are indicative of the six days of the week which culminate in the Sabbath.

Tzfat – Ear shel Kabbalah (Safed – City of Kabbalah)- Laurie Rappeport has lived in Safed Israel, Israel for over 25 years and worked at the Tourist Information Center in the Old Jewish Quarter for 13 years. She continues to be involved in a wide range of projects which are aimed at bringing visitors to Safed to enjoy the religious, historical, cultural and artistic sites and experiences that the city has to offer. Laurie blogs at Tzfat.blogspot. 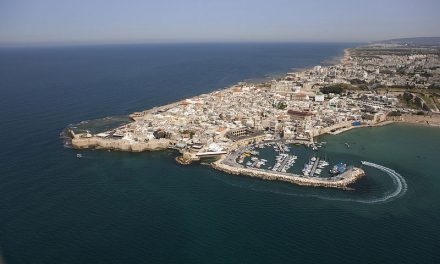 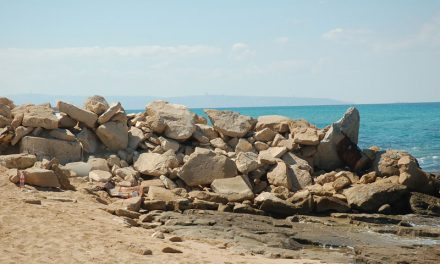 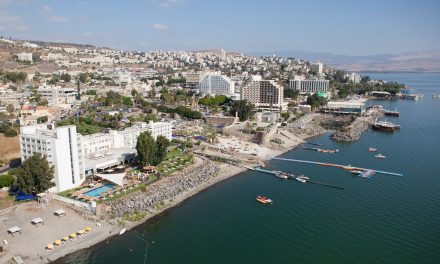 Tiberias Israel The Perfect Vacation on the Sea of Galilee