Our first stop will be Yodfat- the city that fell in the great rebellion against the Romans, a rebellion that ended with the destruction of the temple in Jerusalem. The story of the siege over the city is described very vividly in the writings of Josephus Plavious- the leader of the rebellion in the north that was captured in this battle and became the historian of future emperor Vespasian. We will continue on a Jeep route crossing the Yotvat range, and overlooking Bet Netofa valley where the National Water Carrier of Israel goes through. We will reach a nice spring along the way, and after that continue on tarmac through the Druze villages to Nahal Amud National Park. In the national park we will enjoy a nice round hike between water causeways, old flour mills and great vegetation. We could camp in the national park for the night, under the stars, or alternatively we could continue on to “Mitzpe Hayamim” hotel- one of the best in Israel, or to a nice country lodge in Kibbutz Gadot. On the first evening there is also an option for a visit in Rosh Pina, one of the first Jewish settlements in the north of Israel.

We will start the day in “Mitzpe Gadot”, to see how the Jewish settlements were intimidated by Syrian dominance over them until 1967 and the six days war. We will continue driving on a dirt track along the Jordan River, stopping at an old Crusader’s fortress, and taking a dip in the Jordan water. After that we will continue on to the Zavitan Gorge in the Yahudiya National Park for a great hike between pools and waterfalls where we could enjoy a good swim. We could camp for the night in the national park, or alternatively sleep in Katzrin- the biggest town in the Golan, or in prestigious country lodging in Kibbutz Merrom Golan.

We will start the day with a great panoramic observation point towards Syria, Mount Hermon, the north of the Golan and the Hula Valley from Mount Bental- one of the volcanic mounds of the Golan. We will also go into an abandoned military bunker on the top of the mound. From there we will continue to the “Oz 77” monument, to relive the battles that took place here during the “Yom Kipur” war of 1973. We will continue on to visit the Muslim fortress of “Nimrod” National Park- the biggest fortress in Israel, and the beautiful “Banyas” National Park- where we could find great archeology and a stunning flowing river, with one of the prettiest waterfalls in Israel. After this we will continue on a rugged dirt track to visit “Ein Maymon”, a beautiful spring, in the middle of a nature reserve. After three days packed with action and experiences we would head back towards the center of Israel. 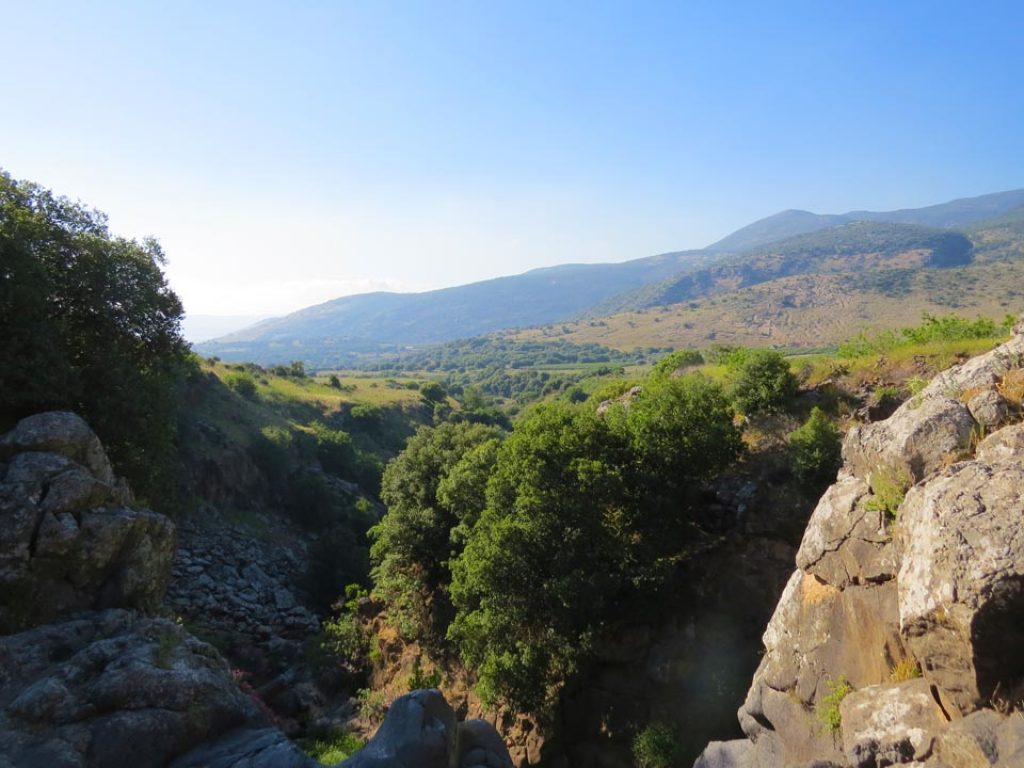 Jerusalem or Tel Aviv or Haifa. 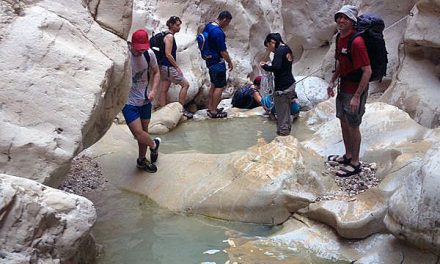 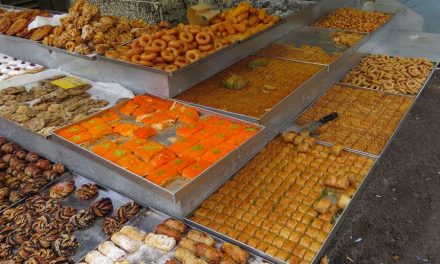 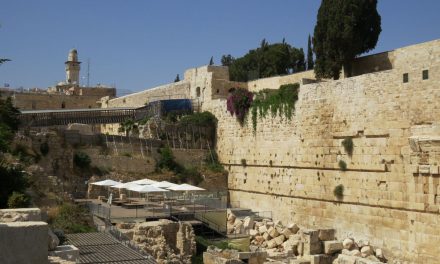 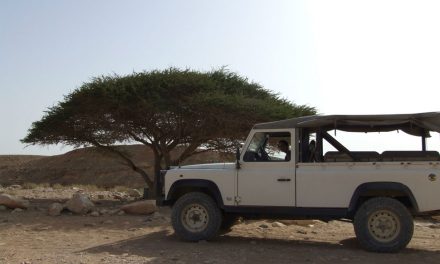