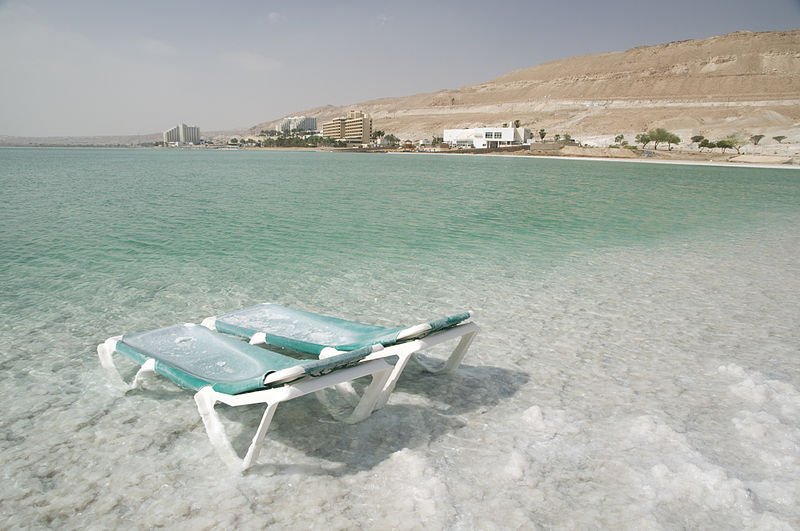 Dead Sea mineral content, together with the surrounding area’s dry climate and lowest elevation, all work together as a natural healing spa. Although the Dead Sea is 10 times saltier than normal sea water, only 12-18% percent of that salt is actually Sodium Chloride, also known as common table salt. In comparison, sodium chloride makes up 97% of the salt content in normal ocean water.

In their solid state, minerals are abundant in the local black mud, which is the main ingredient used in most cosmetics products, and has been known as a healing agent for thousands of years.

Modern studies suggest that the high concentration of magnesium in the Dead Sea dramatically increases skin hydration while soothing inflammation (which is a godsend for Psoriasis patients seeking Dead Sea treatment). Boosted by Bromide ions, the two combine to alleviate allergic reactions as well. Research continues on the health benefits hidden in these ancient waters, especially uncovering evidence that balneotherapy (a really fancy name for just taking a dip 🙂 in Dead Sea waters reduces wrinkling by as much as 40% ! 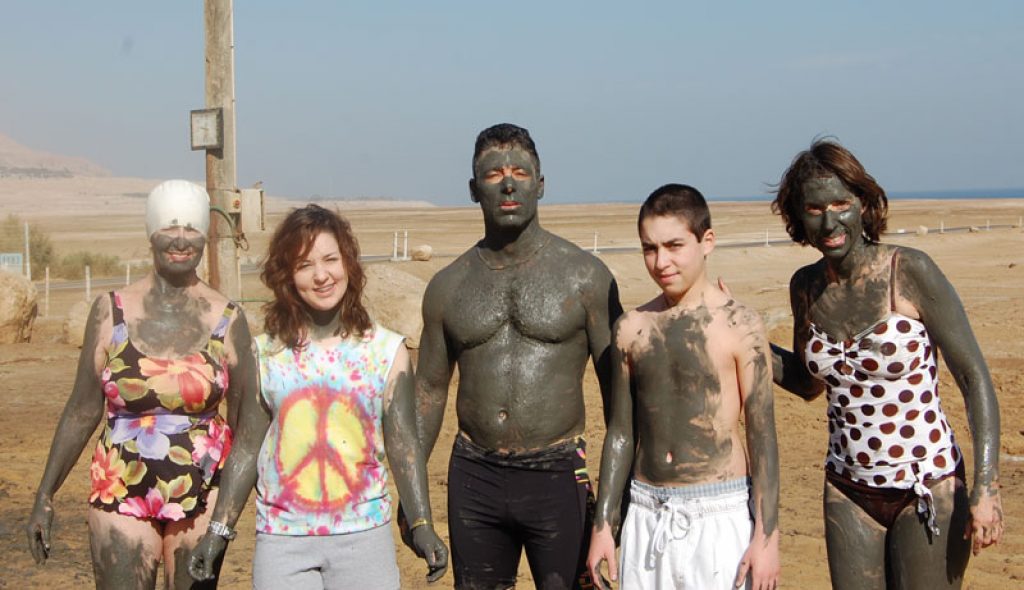 But, just basically the minerals found in the Dead Sea are considered to posses health benefits beyond and below the surface of the skin. Millions flock to this unique area annually to see both the natural wonder of the lowest place on earth and to “feel better”.

The latest chemical analysis (published by Dr. Olga Yoffe of the Geological Survey in Jerusalem) is included here: 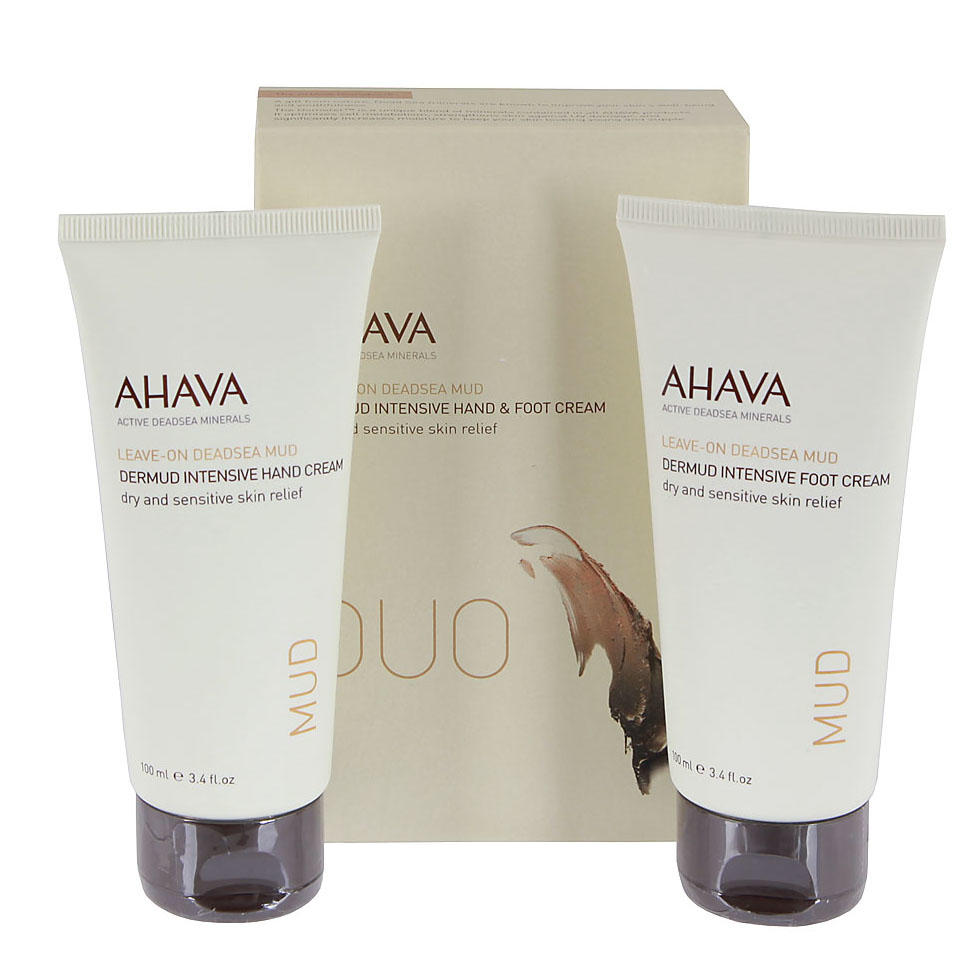 Bring the magic of the Dead Sea as a gift to that special person in your life! Attractively wrapped, these products will enhance beauty and well being. There is a: 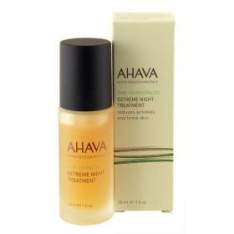 AHAVA offers this highly concentrated anti-wrinkle night treatment oil. It contains rich minerals from the Dead Sea. It works whilst you sleep, smoothing away wrinkles and keeping your skin firm and soft. 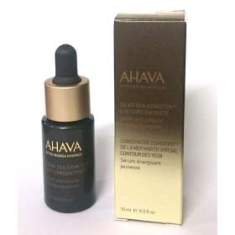 More about the Dead Sea from Israel Travel Secrets.

Labri’ut – (to health in hebrew)
Bruce

Learn All About Dead Sea Treatment 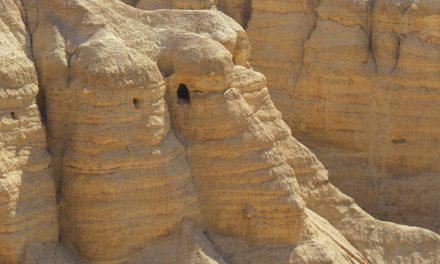 Qumran National Park and the Discovery of the Dead Sea Scrolls 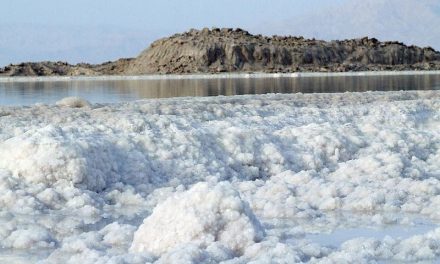